On the morning of September 16th, a sea of red, black and gold flooded the streets of Port Moresby from SirHubert Murray Stadium – Konedobu, for the Unity Walk with loud cheers and more than a thousand PNG flags held up high.

Many paused from their day to day lives to commemorate the day with the independence theme: One City, One People, One Future.

Unity walk was led by 12 different schools with students in their school uniforms, holding their flags high. Walkers included dignitaries, communities from different suburbs, organizations, 22 provincial culture dance groups and, people from the streets. Regardless of the volume of walkers, Covid-19 protocol were strictly observed.

The PNG Royal Constabulary band joined the walk at Paga Ring Road and led the walkers to the celebration venue for the day’s program.

A crowd of more than 2,000 celebrated independence upon the arrival of the walkers at Ela Beach. The venue was buzzling with an entertainment area with a stage set-up and an Independence SME Market along Ela Beach Road.

Unity walk hyped a diverse crowd to celebrate as one nation.

Hon. Parkop in his Independence speech urged everyone to embrace their cultures and celebrate in unity, peacefully in the nation’s amazing capital.

“Let us celebrate this 47th Independence in unity, peacefully, so other provincial centers can do the same. Port Moresby as the nation’s capital can be an example of unity, as the theme says; One City, One People heading towards One Future. Let us celebrate independence together so we can change the nation together regardless of our ethnicity, tribe, gender, or age.” he added. 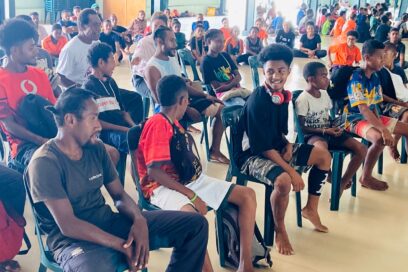 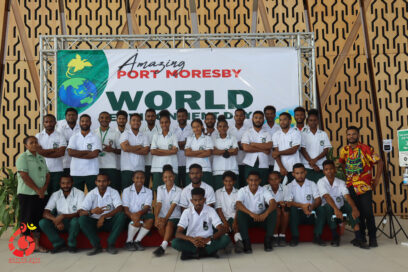 World Environment Day was celebrated in Port Moresby through the global theme for 2022, “Only… 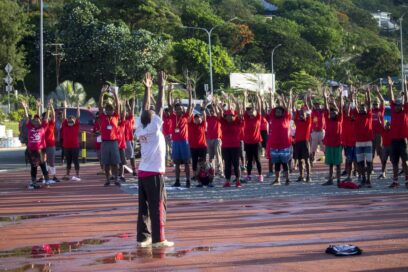 Redvember Dance in the Communities

Communities in the nation’s capital said no to violence creatively through dance.  Research by UNISA 2003-2013…