Walk for the Communities & Launch of the 47th Independence

While Papua New Guinea is getting ready to celebrating 47 years of independence Active City Development Program hosted the Walk for the Communities, to launch the celebrations bringing the communities together to dance in Unity.

The 47th year of Independence was officially launched on Sunday, August 28, 2022 through the Yoga and Walk for Life program. Many of the walkers wore PNG colours and were adorned in traditional bilas to signify the beginning of the Independence celebrations.

The walk began at Sir Hubert Murray Stadium and finished at Ela Beach where a program was planned for the attendees.

Our NCDC Governor Hon. Powes Parkop gave the closing remarks. He thanked everyone for their attendance and encouraged everyone to attend the 2022 Independence celebrations.

Mothers and youths from eight different communities joined together and performed the Unity Dance. The Unity Dance includes traditional dances from the four regions of Papua New Guinea and provides a visual representation of harmony and togetherness. Everyone is encouraged to participate.

We encourage all Port Moresby residents and citizens to feel proud of their country, Papua New Guinea during the Independence season and also throughout the whole year. 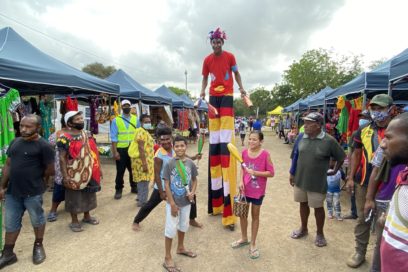 ACDP performers did a variety of performances of dancing, kickboxing, yoga, acrobatics and circus. Supporting… 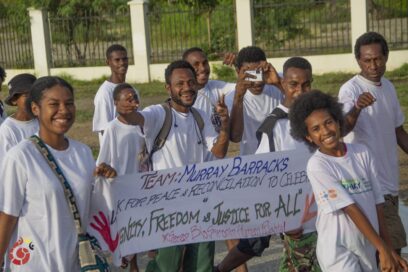 “Dignity, Freedom & Justice for All” NCDC Active City Development Program ended 2022 with our… 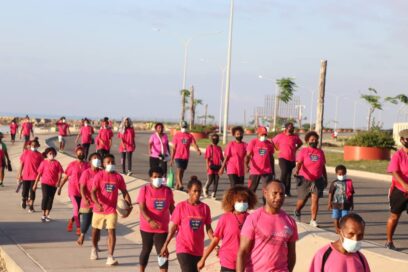