Cultural dances from 22 Provinces, 4 regions of PNG were put together and choreographed by ACDP dance teachers into the Unity Dance to complement the Unity in PNG for 46 years leading up to the Independence Celebrations.

ACDP teachers went out to 11 communities in the Suburbs especially in urban settlements to teach the Unity Dance to women and youths.

More than 300 women from the communities took lead in performing the biggest Unity Dance at the Amazing Port Moresby Independence Festival held at Ela Beach from 12-16 September. The dance took place on the day of the launch of the Independence Celebrations during the Unity Walk and on the 16th during the Remembrance Walk in honor to late Grand Chief Sir Michael Thomas Somare.

The Unity Dance is an initiative of ACDP to support and empower women in the communities to unite as one, provide social support, do some exercises, dance and also as a way to practice preventative health. It is also ACDP’s way to bring every member of the society together to contribute and participate at city’s flagship events to promote unity, inclusivity, equality and growth in the nation’s capital.

The song – Youngpla Kumul by PNG artist Kronos was used to perform the Unity Dance.

Our ACDP communities continue to dance the Unity Dance at events around the nation’s capital promoting unity, support and a safe Port Moresby especially for Women and Girls. 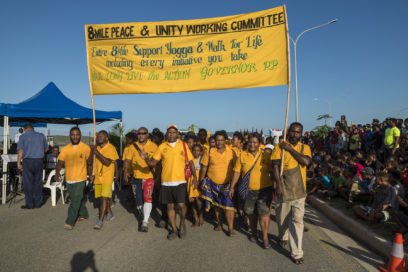 Community Classes in the communities and suburbs 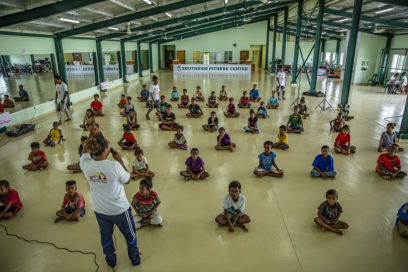 Pikinini Pilai is a NEW component of ACDP. It aims to provide a space for children to engage in recreation… 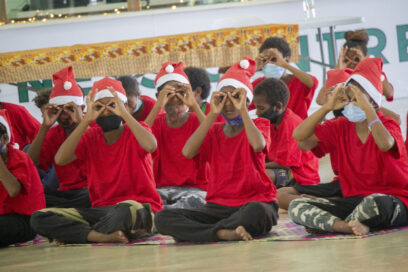 Pikinini Pilai closing of the Year and Christmas Celebrations