The ACDP PNG Circus and Elite Dance Team performances welcomed in the New Year with performances at Lamana Gold Club and Alibi PNG.

The performers are trained through the ACDP Youth Empowerment and Transformation Program (YUYEP). The ACDP program trains youths in the nation’s capital through physical activities such as circus, dance and other notable activities.

ACDP also provides pathways and avenues for these youths to put their learned skills to practice which also empowers them. Through performances such as this the youth are able to generate an income and in the process better their lives.

ACDP promotes behavior change, improved mindsets and creates leaders in the communities using the transformative power of physical activities that unites and bring people together for health and wellbeing.

The ACDP Elite Dancers amazed the crowd on New Year’s Eve with a contemporary dance performance that encompassed mix of traditional and modern dance styles. The choreography storyline portrayed Papua New Guinea from its beginnings, into modern times. The dance displayed Papua New Guinea as a hidden gem, full of rich culture and heritage, full of opportunities for global trade and investment.

PNG circus performed from 11pm to 12 midnight welcoming the New Year with a performance that was infused with color and skills not often seen in Port Moresby. While watching the performance observers might have noticed that the skills being displayed onstage take commitment and time and the seamlessness with which the youth performed showed that these youths had done just that.

Watch a segment of the show 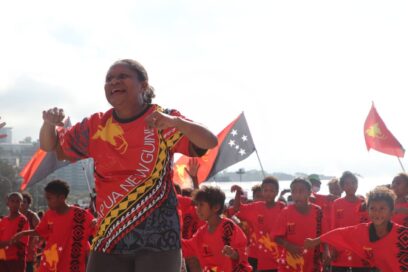 Cultural dances from 22 Provinces, 4 regions of PNG were put together and choreographed by… 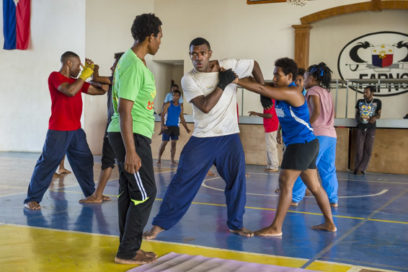 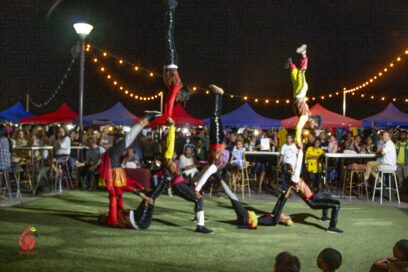 The ACDP PNG Circus performances continue to grow in popularity in Port Moresby. Beyond the…