The Amazing Port Moresby Independence Festival was hosted at Ela Beach from the 15th to the 18th of September to celebrate the richness of diversity in unity, during the 47th Independence celebrations in the Nation’s Capital.

The four days program featured an open entertainment area, relaxation spots for everyone to enjoy, SME markets selling a variety of foods and products as well as security at the location to ensure a safe and harmonious weekend.

The bouncing castle set-up attracted families to bring their children out, as a great way to share fun and culture. The International community also joined the celebrations with PNG colors. Entertainment program and SME markets started daily at 8 a.m. and ended at 8 p.m.

The fantastic weekend ended with the much-loved and anticipated fireworks display on the 16th of September.

On the eve of 18th, the Governor of NCD Hon. Powes Parkop in his closing remarks of the four days, thanked everyone for coming together and supporting the celebrations in the nation’s capital.

Hon. Powes said, “We celebrated in unity this year in line with our theme. I am proud to say that we are closing of this year’s independence celebration peacefully on a high note. For our next Independence let us prepare and celebrate bigger, better, and peacefully and similarly in unity.” 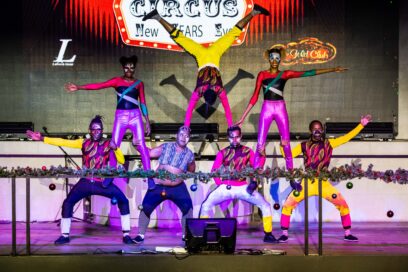 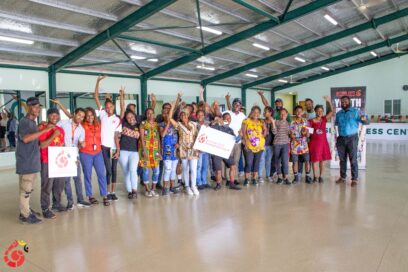 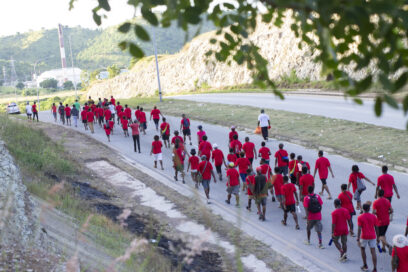 In the month of love, about 100 city dwellers from Active City Development Program communities…