The ACDP Elite Dancers and PNG Circus extended their performances to a larger audience for events and official gatherings during the holiday season.

The two official events noted were the Mega SME Fair and the fundraising dinner of the Social Democratic Party.

Energetic performances were seen by both groups at the official launch of the Mega SME Fair at the Unity Mall, Waigani on December 3.

The ACDP Elite Dancers amazed the crowd with a contemporary performance that contained a mix of styles. The dance performance portrayed the transition of Papua New Guinea set in the past and transitioned to the Papua New Guinea of today. The dance displayed a beautiful blend of many traditional and modern cultures unified as one nation. The performance was witnesses by some of the nation’s leaders, including Prime Minister Hon. James Marape.

The PNG Circus performance was an infusion of color and skill. Circus skills are somewhat new in Papua New Guinea so the performance is always welcomed as new and refreshing. The performance displayed a team that had practiced consistently and enthusiastically which was also an encouragement for the attendees at the performance events.

Both the ACDP Elite Dance Team and the PNG Circus are a part of the ACDP Youth Empowerment and Transformation Program (YUYEP). ACDP YUYEP trains youths in the nation’s capital through physical activities including dance and circus. Public performances are the avenues for these youths to display their learned skills.  A bonus of performing is that an income is made which motivates the youth to continue to train and become professional in their chosen art form.

ACDP promotes behavior change, an improved mindset and creates leaders in the communities using the transformative power of physical activities.  These activities unite and bring people together for health and wellbeing. The public performances that result from these activities and training require commitment and discipline from the participants.

The teams continue to accept invitations for performing in Port Moresby. With this same enthusiasm and energy, the performers look forward to many more performance opportunities before the end of the year and in 2022.

CLOSING CEREMONY FOR PIKININI PILAI PROGRAM FOR THE YEAR 2022

"Include, Empower, Impact" To close the Pikinini Pilai Program for 2022, we celebrated early Christmas… 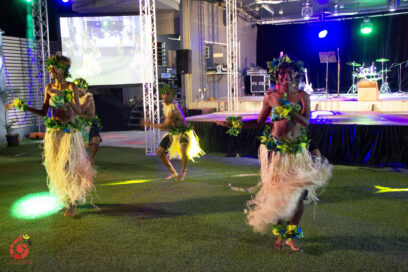 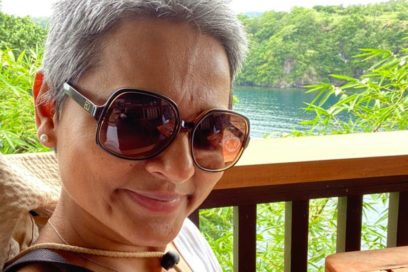 Being RAW and Real

April 2021, By Fazilah Bazari Being RAW and Real If you want to experience human…